This week we are talking about beer, asparagus gin and three courses at different restaurants. 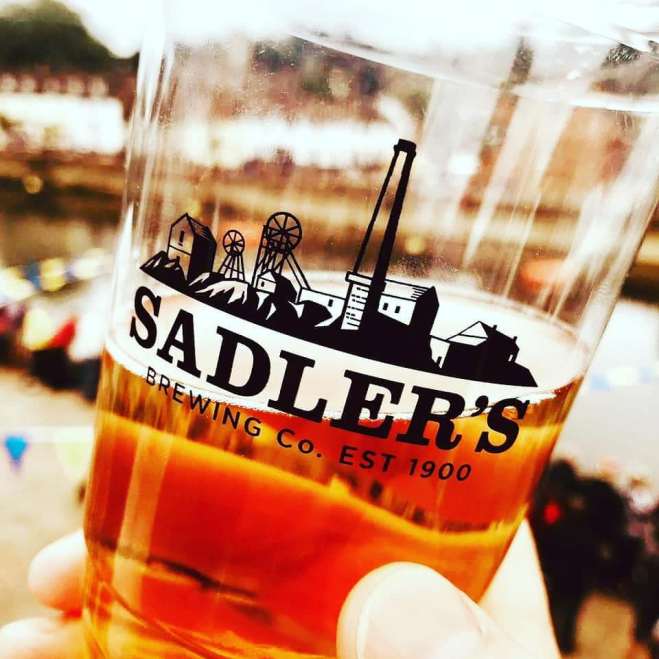 First the bad news – Sadler’s Brewing Co has closed their pop-up on Harborn High Street. The good news is that a permanent bar Brewer’s Social will open on Friday 27 September!  Alongside Sadler’s award-winning ales and spirits, the all-day venue will offer collaborative and special edition brews,  craft spirits and cocktails – and great food like Mud City Baby Back Ribs, Smoked Brisket in Sadler’s Ale Sauce and Truffle Mac and Cheese.

The Malvern Autumn Show will be celebrating its 25th anniversary next weekend  (Saturday 28 and Sunday 29 September). From one of the country’s biggest ever food bank donations, to world record breaking giant vegetables, a new gin festival will see weird and wonderful gins from asparagus to fruits, go head to head in a competition.

Looking ahead to 15 October, The Rotary Club of Royal Leamington Spa is once again partnering with Parkinson’s UK to host a fundraising dinner. A Taste of Leamington starts with  a drinks reception at Leamington Town Hall, diners then take a different  course at three restaurants  which includes a choice of Oscar’s, Valles at 44, Momenti, Eleven, The Drawing Board (pictured) Emperors, Sabai Sabai and Paprika Club. Tickets are £38 and available on Eventbrite https://bit.ly/2m1bBUk